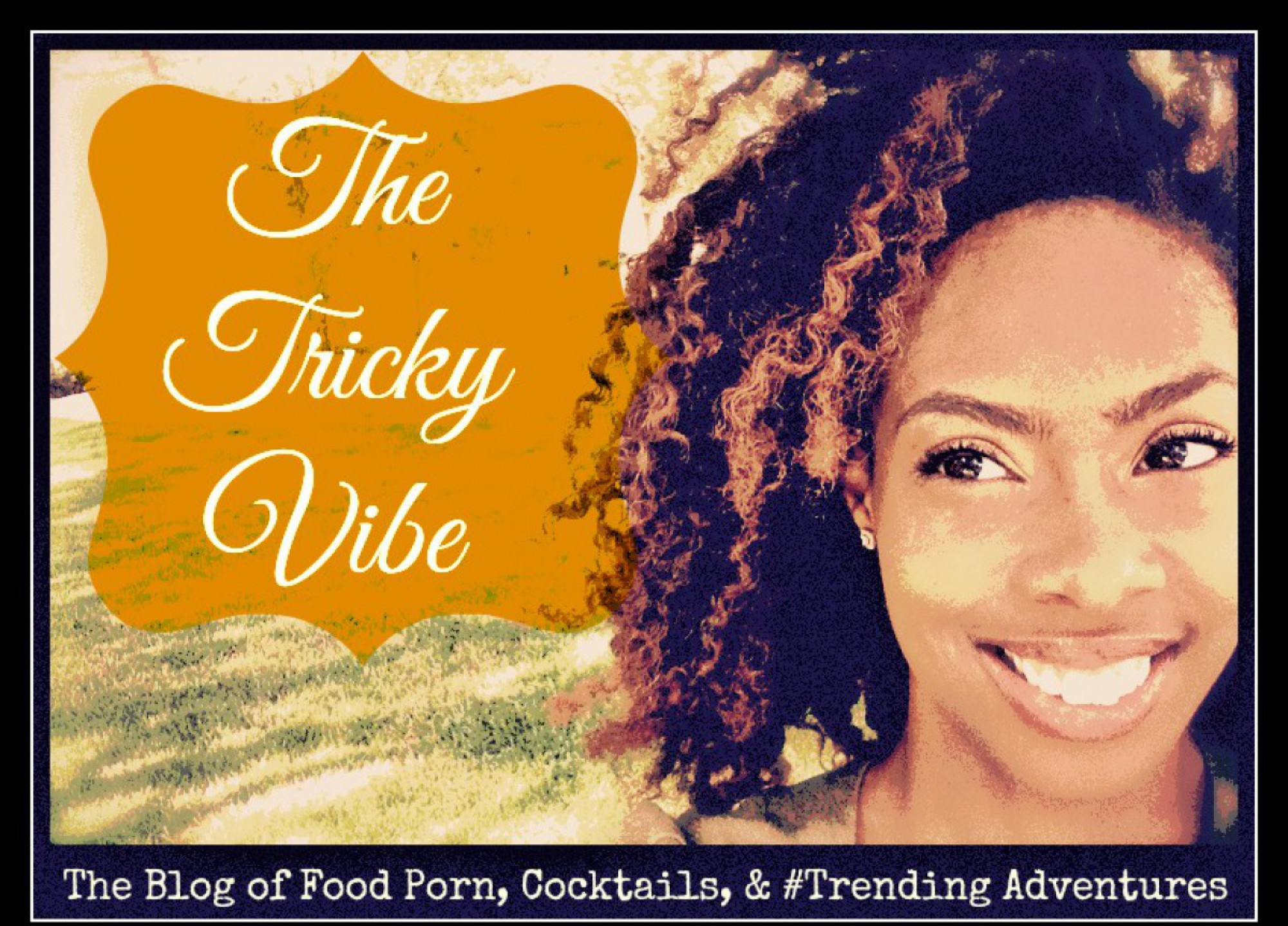 If you thought that SeaWorld was just for Shamu the Whale and flipping dolphins then you are mistaken! SeaWorld’s Howl O Scream is a not-so-well-known Halloween haunt full of frightful surprises and…..you guessed it- COCKTAILS! 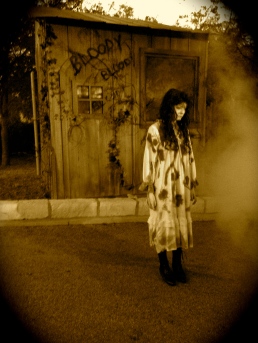 You think:  Theme Park ->Chaotic family unit-> Kids running all over the place, strollers bumping you into random bushes->extreme heat and grumpy people in awkward tennis shoe->Kids whaling because Mom didn’t buy them the ridiculously large stuffed animals ->Kids with monkey leash backpacks,…. this could go on forever. 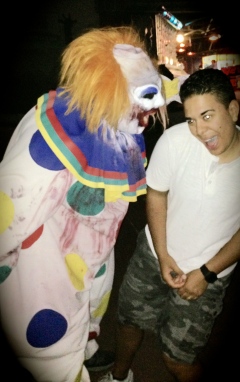 But the Halloween spirit takes out a number of these factors. Parents don’t usually keep the little ones out too late so the teeny kids, crying fits, and strollers make their way out of the park by like 7:00pm (because the “scare level” is too intense for children, per the park). #Win (I’m not anti-kid or anything, but I’m just being honest.) Its dark out, so it’s a perfect fall evening with no scorching heat. And the crowd that takes over the park are usually high-schoolers that are just SO cool in their little cliques, and the 21+ crowd for the haunted houses/mazes and the DRANKS!!! WHO KNEW?

There are 5 “mazes” total they all have realistic actors (of all ages), terrifying make-up, and impeccable timing. Some mazes were much more scary than others, and my favorites were 1)Prey, Where the Hunter Becomes the Hunted, and 2) Sea Oddities Sideshow: Clowns in Control. 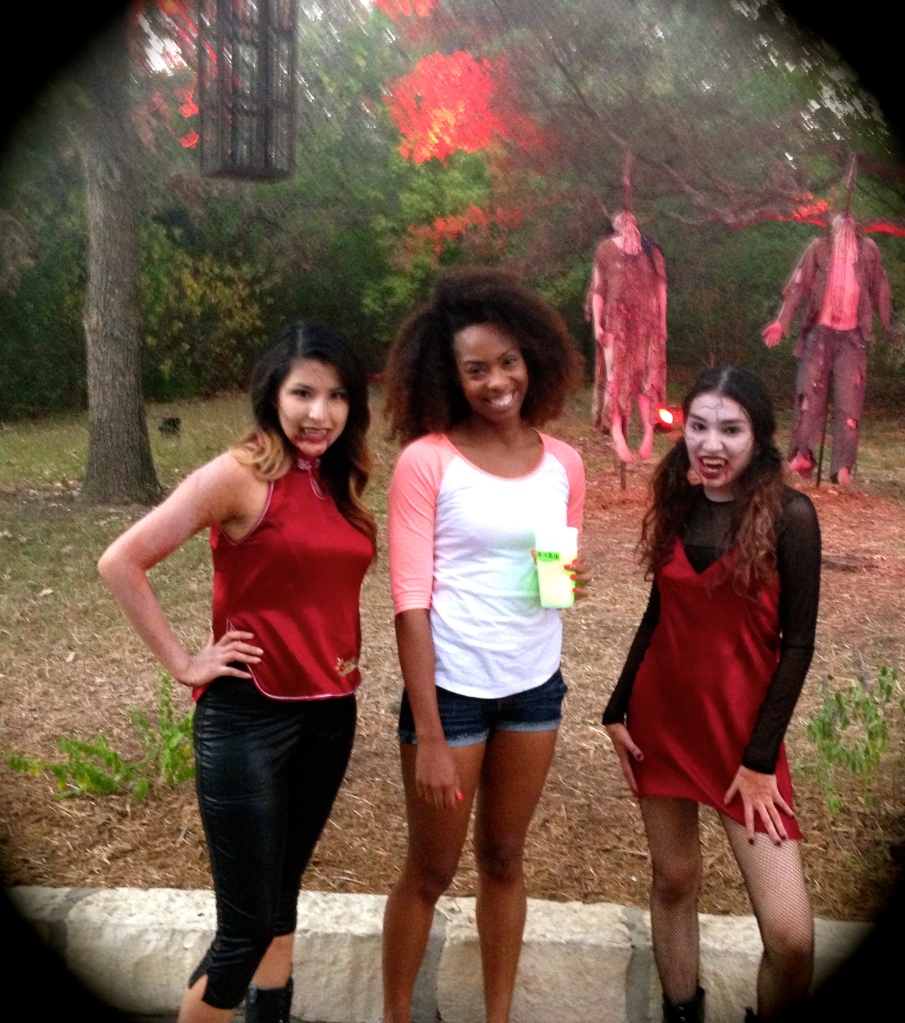 I don’t want to spoil the scares for anyone but walking into a forest with little to no guidance at night will always be scary. Similarly, clowns are unpredictable- so killer clowns are on a whole other level. Honorable Mention goes to Den of the Departed: Zombie Takeover because of the New Orleans theme and The Voodoo Queen. I just couldn’t stop thinking about American Horror Story. The other mazes are the ICU: Intensive Cursed Unit and the Frightmare Forest. 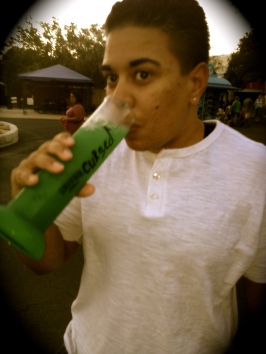 NOW lets chat about these cocktails. I could almost see the stress melting off of parents’ faces when they saw the naughty nurses and drink menu at the Rehab Bar. Complete with a break dance circle (so you can watch while you wait in line), fog, strobe lights, and foam party nearby-the Rehab Bar served some serious concoctions. All of the drinks were fairly fluorescent but- unless you asked a “nurse”- you don’t know exactly what you’re getting in your $9.00 souvenir cup! Nevertheless, they drinks were on point. Trust me, we had a few. And do you know whats better than being tipsy?–> Being tipsy and riding a rollercoaster. I’ll leave it at that.

AND we had free tickets because active military get 2 free tickets to SeaWorld once a year! YOU couldn’t tell me a thing! 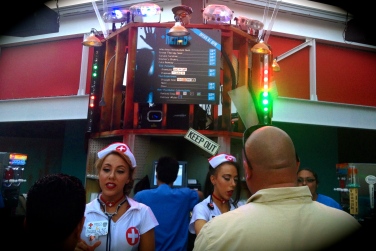 We didn’t leave until almost 1:00am and things were still going strong. We also got a TON of free food on our way out. I had a blast. So, if you like theme parks but don’t want to deal with everyone else’s family, but YOU want to be a big kid yourself- just go during the Halloween season! You’ll be glad you did!